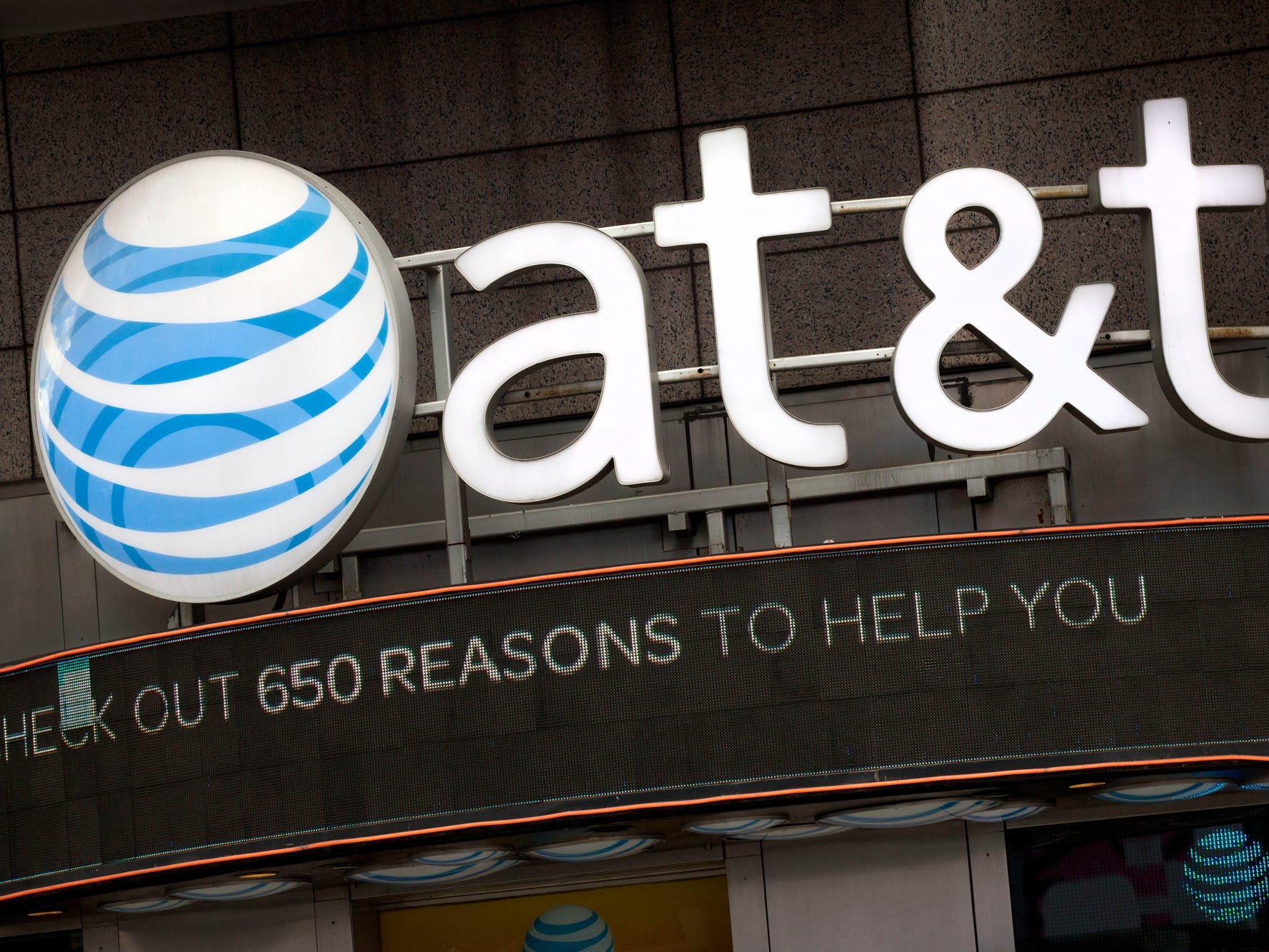 AT&T and Discovery Plus are discussing a deal to combine content assets, Bloomberg reported, citing unnamed sources.
Combining content assets would give both a better platform to compete against streaming giants like Netflix.
Both companies declined to comment on the reported discussions.
See more stories on Insider's business page.

AT&T, the telecom giant that also owns a host of media and entertainment companies including HBO, TNT, CNN, and Warner Bros., is in talks with Discovery Plus to combine content assets, Bloomberg News reported on Sunday.

Such a deal would give AT&T, which acquired WarnerMedia in 2018, a better platform to compete with Netflix and Disney, Bloomberg reported, citing sources familiar with the talks.

The discussions are “ongoing and there's no certainty they will lead to a transaction,” the sources said, according to Bloomberg.

AT&T declined Insider's request for comment. A spokesperson for Discovery told Insider the company will “never comment on market speculation or rumors.”

As AT&T pursued its landmark merger with Time Warner three years ago, the company maintained that joining forces was the only way both could compete with the likes of Netflix and Amazon.

Last year, WarnerMedia began streamlining some operations as the coronavirus pandemic closed theaters and took a bite out of television ad revenue as viewers increasingly dropped cable and moved to streaming options. As Insider previously reported, AT&T has plans to try to become the biggest media company through cost-cutting and a focus on streaming service HBO Max.

The company has seen steady growth of HBO Max since it launched last year. It gained almost 3 million subscribers in the first quarter of 2021, bringing total subscribers to 9.7 million. The platform is set to expand its reach from just the US, launching in Latin America next month. In total, HBO Max and HBO combined have about 64 million subscribers globally, compared to Netflix's 208 million.

Discovery Plus launched in the increasingly crowded streaming market in January. The streaming platform is home to 55,000 episodes of shows from brands like HGTV, Food Network, TLC, A&E, History Channel, and the Discovery Channel, which airs the popular Shark Week series each year. Discovery Plus also features content from the BBC.

–Claire Atkinson contributed to this report

Source: AT&T and Discovery Plus are reportedly in talks to combine content assets

Maryland Gov. Larry Hogan says it was a ’mistake’ to oust Liz Cheney and calls Trump ’toxic for the Republican Party and for the country’

SpaceX blasted another 52 Starlink internet satellites and 2 payloads into orbit on a Falcon 9 rocket, which landed perfectly